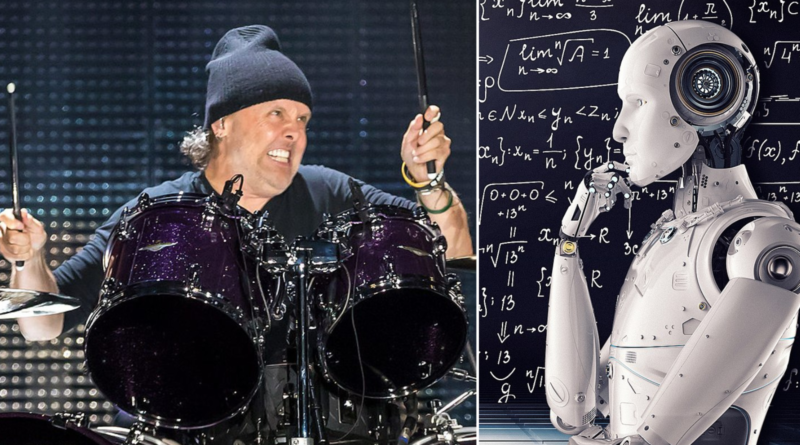 Amid the serious development of machine learning and artificial intelligence, it was only a matter of time before it would find its way into the music world. But aside from the obvious music writing, something that AI has already been doing, Classic Rock magazine made a different attempt.

Recently, the rise of ChatGPT has taken over social media and news outlets of countless fields and niches. That’s why Classic Rock decided to use this AI tool to generate some reviews of Metallica’s “Master of Puppets.”

Of course, things weren’t that simple. There needed to be a twist, a little bit of focus on something specific. So they tried a few different approaches. For instance, they asked for a favorable review that’s “emphasizing the bass playing of Cliff Burton.” That’s nothing new, right? That’s what we all think of it anyway.

But what about a negative review? Is that even possible for “Master of Puppets”? Well, it turns out that it is. When asked to do an unfavorable review that emphasized on Lars Ulrich’s drumming. Here’s what they got:

“While ‘Master of Puppets’ is considered a classic album by many fans of Metallica, it’s not without its flaws. One aspect of the album that is often criticized is the drumming of Lars Ulrich.”

“Ulrich’s playing on the album is often described as simplistic and uninspired, lacking the complexity and skill of other drummers in the thrash metal genre. His performances on songs like ‘Battery’ and ‘Leper Messiah’ are particularly underwhelming, with repetitive, basic patterns that fail to elevate the music.”

“Additionally, Ulrich’s decision to use a lot of triggered, artificial-sounding drum sounds on the album has aged poorly and detracts from the overall listening experience. This is particularly noticeable on tracks like ‘Master of Puppets’ and ‘Damage, Inc.’ where the drums lack warmth and punch.”

“In short, while ‘Master of Puppets’ is an important album in the history of Metallica and the thrash metal genre, the drumming of Lars Ulrich is a weakness that holds it back from being a truly great record.”

The whole report includes a few other questions and responses, all focused on rock music history topics. You can read the full thing here.