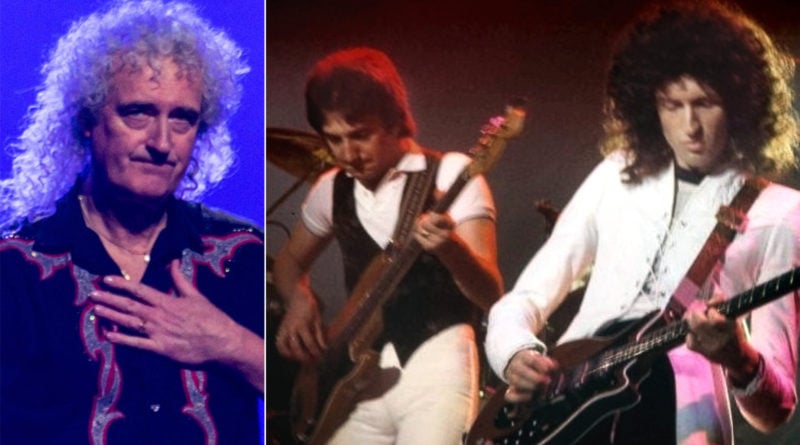 Sure, it won’t ever be the real deal again. We could argue that the band died along with Freddie Mercury. Nonetheless, Queen, not featuring Brian May and Roger Taylor as only official members, is doing a great job with Adam Lambert on vocals.

But even after all these years, we still wonder what’s going on with John Deacon. The legendary Queen bassist has been under the radar for quite a while now, completely retiring from music in 1997. But in a new interview conducted by Rock FM Spain, Queen guitarist Brian May discussed Deacon and whether him and Taylor have any contact with the bassist, saying (via Express):

“We love John and we will always will, but we don’t have any significant contact with him now. That’s the way he wants it, he wanted to cut that tie and to be a private person and we have to respect that.“

“I don’t think that it would be easy for John to slip back into the arena that we inhabit. In fact, a couple of times we have asked him, but he always says ‘that’s not what I do now.’ And we have to respect that John doesn’t want to do it.”

“I think it would be difficult for him anyway because things have changed a lot, and Roger and I have adapted a certain amount.“

The next expected question was whether there’s any chance of May and Taylor doing something in public as a band, to which he replied:

“No, I don’t that is going to happen sadly. I’d love to say yes but I don’t think it would. It’s possible that we could meet in some low-stress situation, I think, but in public, probably not.”

Jack White Explains Why He Uses EVH Guitars, Recalls Talking to Eddie Van Halen About It