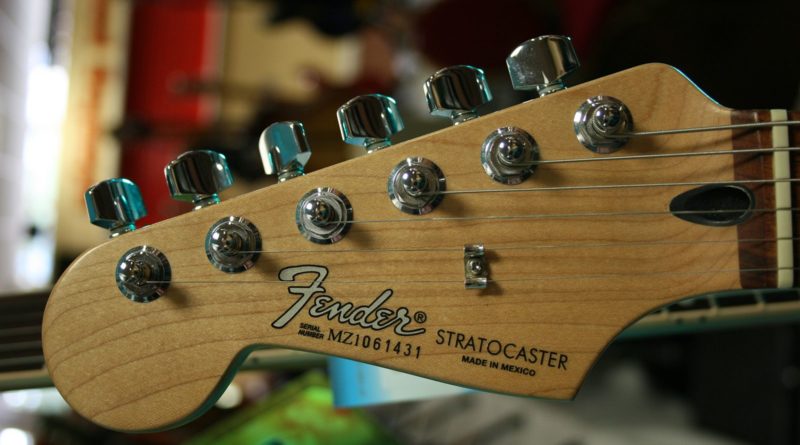 A new report by The Times (via Guitar.com) reveals that Fender is now facing a class-action lawsuit for “overpricing” their consumers. Now, this isn’t your regular “overpricing” as in charging for your products more than their qualities, but rather controlling retailers on how they should set prices for these guitars.

This class-action lawsuit comes as a result of the previous ruling by the United Kingdom’s Competition and Markets Authority (or CMA for short). Lawyers for Elisabetta Sciallis, who is a member of the consumer group Which?, have initiated this latest lawsuit and it affects both Fender USA and Fender Europe.

In 2020, CMA fined fender £4.5 million at the time, roughly $5.3 million due to “price fixing” or, in other words, “preventing online discounting for its guitars.” Essentially, they blame Fender for not allowing retailers to have online discounts for Fender products and find the best prices on the market.

“It is absolutely essential that companies do not prevent people from being able to shop around to buy their products at the best possible price. This is especially important for expensive and popular items like guitars, and so Fender’s actions could have had a big impact on customers.“

“The fact the CMA has imposed large fines on major musical instrument firms Casio and Fender in a matter of months should be a lesson to this industry and any other company considering illegal behaviour. Break competition law and you will face serious consequences.“

The newest lawsuit is based on this 2020 ruling and it argues that “potentially millions of musicians” who purchased instruments between January 2013 and April 2019 paid over the market prices. As Guitar.com reports, this means that those who were found to have paid over the odds could be entitled to damages. When asked by The Times on the matter, Fender refused to share any comments.

Keyboardist Opens Up on How Ritchie Blackmore Treats Rainbow, Explains What He’s Really Like