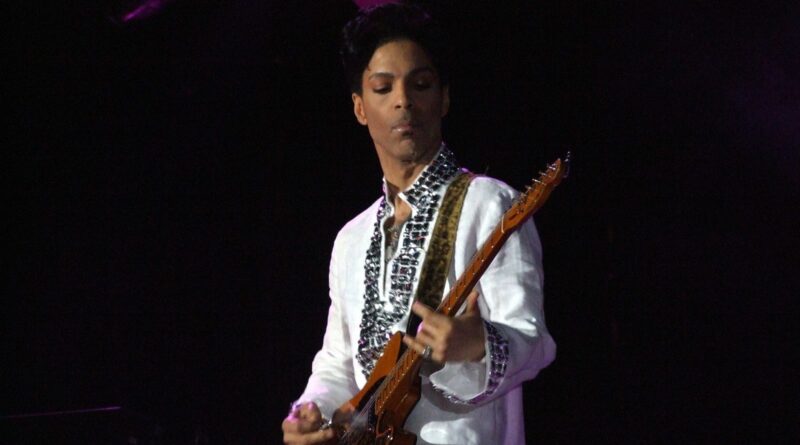 It would be an understatement to say that Prince was very a very unique person. Apart from his music, which saw incredible commercial success and great critical acclaim, he’s remembered for his personality. Whatever one might think of Prince, it’s obvious that he was one-of-a-kind.

While talking to Ultimate Classic Rock, manager David Libert recalled meeting Prince while managing Sheila E. This was around the time when Sheila E opened for Prince during his “Purple Rain” tour and Libert got the chance to spend some time with the musician. He said:

“I liked Prince. He was a tough guy to deal with, but not for me. He was very nice to me. Prince was very antisocial; he felt awkward in social situations. He didn’t really know how to deal with people on a certain level, so he just pretended he was angry all the time.

“But he was nice to me because, I guess, he didn’t want to look stupid in front of me, which is amazing that Prince would even care what I thought about him. But I was older than anybody else in his inner circle, and because I worked with George Clinton, that got me some respect. But I’m guessing on all of this.”

As Libert further explains, hanging out with Prince wasn’t really as fun as some would think today. He recalls:

“I liked him, but I didn’t want to be obligated to have to go to his room every night with the select group of people he invited. Prince was not fun to hang out with, that’s for damn sure.

“But, yeah, it was an interesting experience. I seemed to go there every once in a while and it seemed like he was happy to see me whenever I did, so that was nice.”

New Martin CEO Says Company Wants to Engage With Younger Audiences, Explains How They’ll Do It