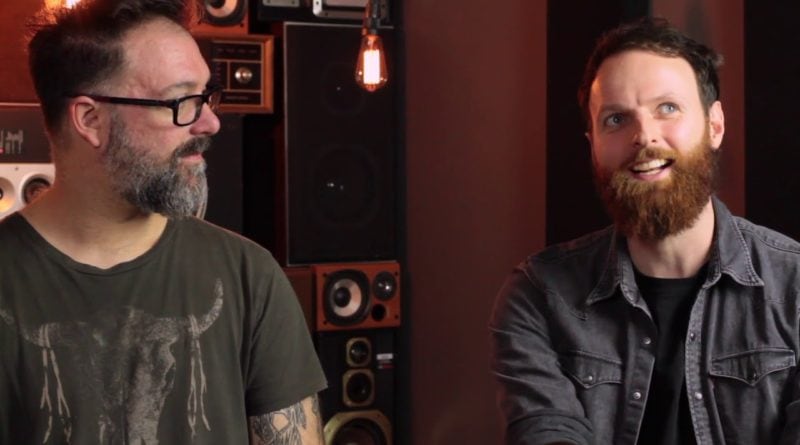 While there doesn’t seem to have been an official announcement anywhere online, it appears Matt Hornby left his position as one of three directors of Chapman Guitars in July of this year, leaving the company in the hands of Captain Lee Anderton and The Monkey Lord himself Rob Chapman.

According to the records of the UK’s Company House (which is the UK’s registrar of companies), Chapman Guitars LTD was incorporated February 17th 2017 with Chapman, Anderton and Hornby as directors.

However, on August 8th 2020, Chapman Guitars LTD filed a “Termination Of Director Appointment” for Hornby, with a date of termination of July 24th 2020.

For many Hornby is best known as half of the “Sounds Like” series of videos on Andertons TV, which curiously appears to have ended in June of 2020 based on the last upload date – though it is entirely possible the videos were put on hold due to lockdowns in the UK.

However, Hornby has been one of the three directors of Andertons since all the way back in 2012. Last year he told Guitar.com about his role at Chapman.

When I joined the company (in 2012), Lee [Anderton] and Rob [Chapman] had done an awesome job in setting up the marketing and supply model. It was really when we took Chapman to NAMM in 2014 and started getting interest from retailers outside the UK and Europe that things started getting really exciting. A part of my role has been building this retailer base.

It’s been a big year of change for Andertons overall. While he had been a mainstay of the channel, Rob Chapman made the move in 2020 to Malta, and as such has not been seen on the wildly popular Andertons YouTube channel in quite some time. In his place, much of his role was taken over by “Danish” Pete Honore, with a wide range of other new Andertons presenters joining the channel.