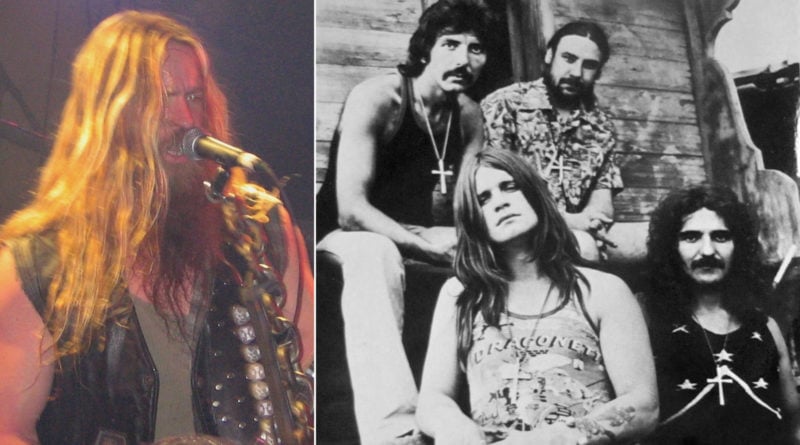 All the metal fans reading this remember the first moment they were introduced to the genre. And one of the most common bands to get introduced to it is, obviously, Black Sabbath. After all, they’re widely considered to be the ones that started it all. And even if they’re not the first metal band you heard, you most likely remember hearing their works for the first time.

Believe it or not, Zakk Wylde was not born with a bullseye Gibson Les Paul, a long beard, nor with the physique he has today. Even he had to start somewhere. As far as his introduction to Black Sabbath and Tony Iommi goes, Zakk discussed his first contact with the band’s music in a recent interview with Chaoszine. Looking back at the first time he got in contact with metal, he said (transcript via Ultimate Guitar):

“The first time obviously had to be Sabbath. I remember being like 11 years old. We were in art class, fifth grade, or something like that. A friend of mine, Tommy, he had a sculpture – and it was pretty much [the future] Black Label logo – a jawless skull, and it said ‘Black Sabbath 666’ with a lightning bolt going through.

“I’ve never heard Black Sabbath. I just got it because… I thought it looked cool. [I] put the needle on and listen to this album.“

“I was beyond terrified when I started hearing it. It was pretty crazy. And then after that, it was just like me trying to collect all their albums. So that’s definitely Black Sabbath, obviously.“

“I always tell everybody, I was Catholic when I put the needle on. And halfway through the album, I became a full-blown Satanist. And then, by the end of the album, I converted back to Catholicism just so I can thank God for creating Black Sabbath [laughs].”

Skid Row Bassist Shares Honest Opinion on Using Backing Tracks Live, Reveals What He Doesn’t Like About It