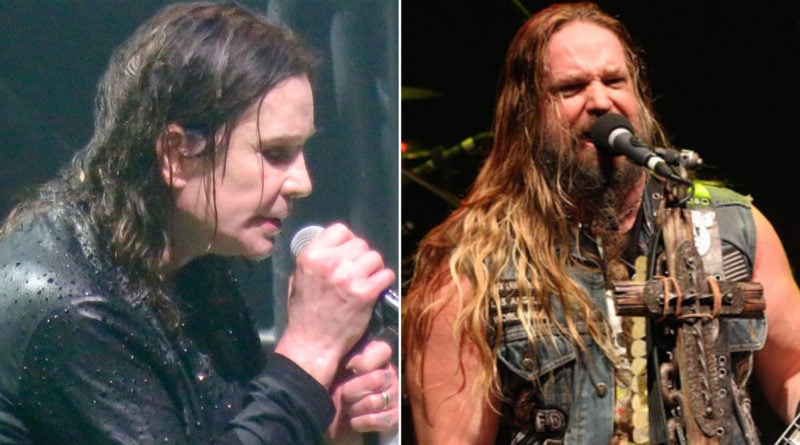 Even after all these years, Zakk Wylde still remains one of the most influential guitar players in metal. New generations who are just taking up the instrument will hone their craft listening to his riffs and lead sections, most notably those that he recorded for Ozzy Osbourne.

And we’re sure that the solo in the “No More Tears” title track would be one of those they’d look up to. After all, it’s one of the pivotal moments in the genre. During a chat with Eon Music, Zakk was asked about this particular solo, replying:

“Well, I think with Saint Rhodes, what his legacy is, is his writing. Aside from the amazing technique and everything like that, it’s his writing. The reason why you still talk about Beethoven and Mozart is because of what they wrote, not how fast they can play or anything like that, so, Randy’s solos, for any aspiring guitarist, the education you get from listening to Randy is the construction; those solos, they’re songs within a song.“

Further on, Zakk also recalled one thing Ozzy told him about guitar solos and what they should be like:

“And Ozz would always say that to me, he’d go; ‘Zakk, when you’re going to do a solo, it’s got to take you on a journey,’ you know, like how ‘Hotel California’, ‘Stairway to Heaven‘, you know, the solo in ‘Free Bird’, the live version, it elevates the song. I mean, that’s in all the great solos that we love; ‘Mr. Crowley’, ‘Flying High Again.'”

Later in the interview, Zakk was also asked about Ozzy’s upcoming album “Patient Number 9” and what it’s like, explaining:

“The album is slammin’. Him and Andrew [Watt, producer] wrote the record. Actually, Andrew came up to the Black Vatican, my studio, just going over certain parts where Andrew was like; “no Zakk, I did it like this”, or whatever. So, yeah, it was a blast. The stuff’s slammin’, and then Ozzy’s singing great, and I get to put my little fiddly-diddly bits all over it. And on top of it, being on an album with Eric Clapton, Jeff Beck, and Lord [Tony] Iommi; I mean, if you would have told me when I was 15 years old that I’m going to be on a record with Ozzy, Tony Iommi, Jeff Beck, and Eric Clapton, I would have been; ‘Forget it, Lights out!’ It’s a huge honor, man.'”

What Loop Pedal Does Andrew Bird Use?