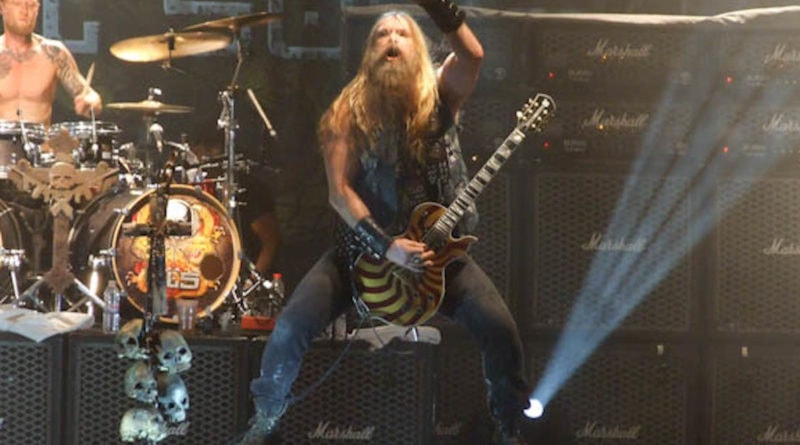 Although now considered as one of the older-generation metal guitar players, Zakk Wylde and his work is as relevant as ever. But at the same time, one can’t help but notice the massive changes in music today. Both the works that we listen to and the industry itself have changed. Although we who focus on guitar-based music kind of love to dwell in the past, and kind of still functioning that way, there’s no escaping from modern trends, no matter what we think of them. And like it or not, it also impacts the likes of Zakk Wylde.

In a recent chat with Chaoszine, the legendary Ozzy Osbourne and Black Label Society guitarist reflected on today’s social media climate and trends. In particular, he explained how it can actually make a musician’s life easier. Zakk said (transcript via Ultimate Guitar):

“I just think it’s just more exposure and stuff like that. So, I think it’s great. It’s no different than when you had radio and then when TV came along – bands could promote their music on TV, you’d see them on a late-night TV show, like the Beatles being on it…”

“Back when I was growing up, if you didn’t get a record deal by the time you were 30 – It’s over, the dream’s over. Nowadays, you just promote your stuff on social media, get out there, and build your empire, you know what I mean? And create it so you can actually make living playing music. At the end of the day, [if you] can pay [your] light bills and rent by playing music and doing what you love – you’re winning.”

Further asked what he’d change about the music industry, he simply answered by saying “Nothing.” “It’s like living in Seattle – it rains all the time,” explains Zakk. But that doesn’t mean that there aren’t issues that he’d like to address. As he said:

“I mean, obviously, what a lot of people would want to change – like the YouTube [and] streaming where artists [should] get paid more – which is what a musician does to make a living. You know, whether you’re a plumber, and you go over and fix somebody’s sink, [you] get paid for that…”

“So, yeah, [if] hey can figure that out, [and] the pain the pay is correct – that it’s fair. I know. That’s the big issue with the music industry… But..I mean, I have no complaints; I thank the good Lord every day that I can play music [for a living].”

The best classical guitars don’t have to break the bank! You can get an amazing instrument at any budget – let’s take a look!

Ultimate Guide To Guitar Part Names: Everything You Need To Know